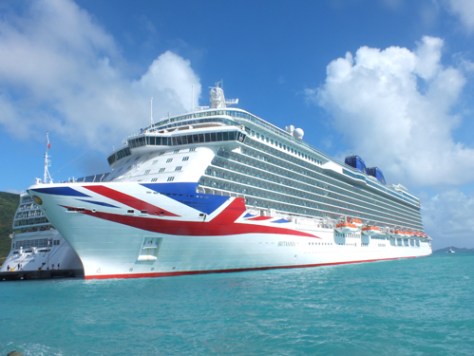 I’m now back at work frantically saving up for the next one but felt it would be useful to end with some final thoughts on Britannia and our first ever Christmas cruise.

Britannia is all about understated elegance with the look and feel of a chic, boutique hotel. Some we spoke to felt it wasn’t to their taste or lacked some wow but we loved the neutral colours and subtle detail and feel it’s an astute move as P&O seek to attract a new generation of cruisers.

Passengers were primarily British and of the 3600 onboard around 600 were children as you’d expect at Christmas. Everyone we met was so friendly which contributed to a lovely atmosphere on board and P&O did an amazing job of bringing just the right amount of festive traditions to a setting at sea. We certainly didn’t miss the damp, cold hills back home and it was very easy to adjust to celebrating the time of year in blazing sunshine!

Staff everywhere without exception were professional and worked extra hard to make everything smooth and effortless so a big thanks to the Captain and his entire team. 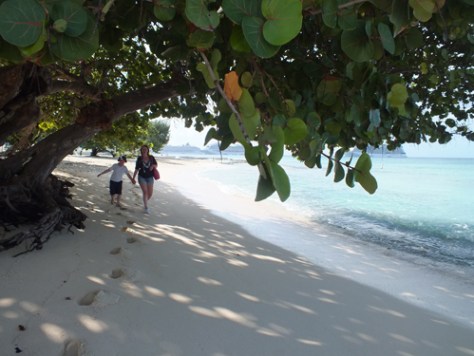 Having cruised the Caribbean and visited many of the islands previously we’d ideally tweak a couple of the destinations  but otherwise it was a great flavour of the region. Temperatures were consistently in the high eighties and the weather, despite the odd tropical downpour, was fabulous.

P&O’s organised trips are considerably better value for money than their competitors and a simple way to see the sights if you’re unsure of exploring by yourself. Go to the excursions desk or one of their presentations if you want to find out what’s on offer but be mindful that some trips sell out fast. 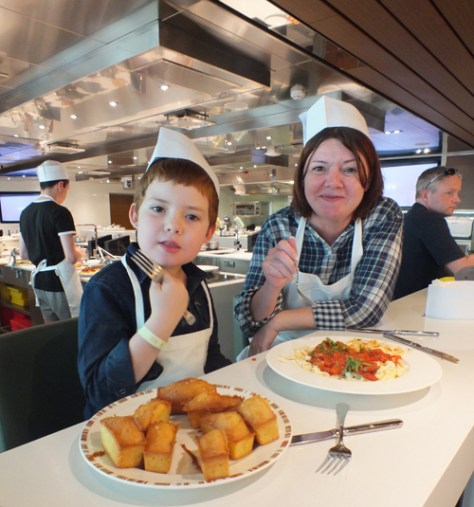 We’re as guilty as many others of comparing the pros and cons of various cruise lines but it’d be safe to say that the general dining lacked the finesse of MSC or the quality of RCI or NCL. That said, food was hot and plentiful and supplemented by a range of paid for options, none of which felt overpriced for what was on offer. The Glass House trio of tapas at £5.75 is a must try and goes especially well with a flight of three well chosen glasses of wine at less than a tenner.

Drinks everywhere are comparable in price to UK bars or restaurants and refreshingly affordable compared to the other cruise lines we’ve tried. Additionally, P&O allow passengers to bring their own alcohol on board for consumption in their rooms which is unheard of with their rivals.

A particular food highlight was James Martin’s Cookery Club, a master chef style demonstration kitchen where passengers have the opportunity to create and taste their own culinary masterpieces guided by an onboard team of chefs. We attended the family class and created homemade pasta and lemon drizzle cakes which was a lot of fun and good value at £45 for grown ups with up to two kids per adult going free. 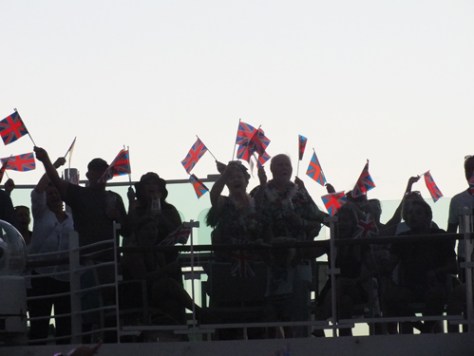 There were a few definite favourites amongst the shows we saw including Gravity and the Xmas only Jingle Bells Rock but there was an over reliance on tribute acts which perhaps needs to be addressed in the future. We know that certain sailings feature the stars of Strictly but surely it can’t be too hard to attract a bit more A list talent to such a groundbreaking ship, particularly as the demographics of those choosing to cruise gets younger.

The entertainment team were exceptional, particularly with all the xmas & new year things they put on but the best for me was their Great British Sailaway which took us right back to Ocean Village! 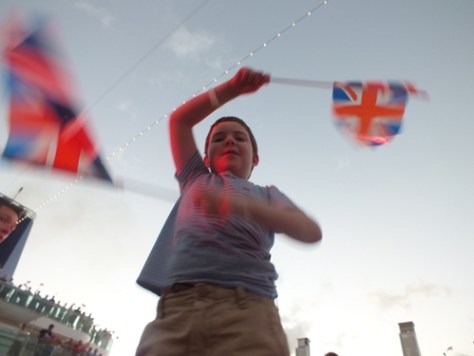 We had a fantastic time on Britannia and would highly recommend a cruise as a Christmas option if you have kids. P&O have created a very British vibe and the ship itself is possibly the most beautiful at sea. Put her on your wish list!

If you’d like to read the full blog of our cruise, here’s the links – 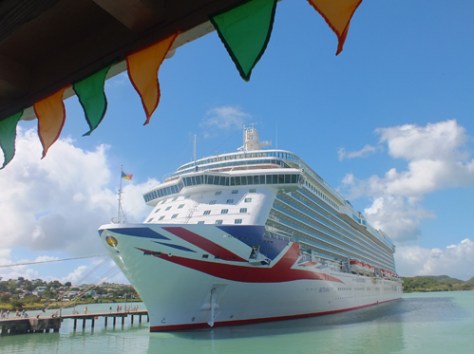 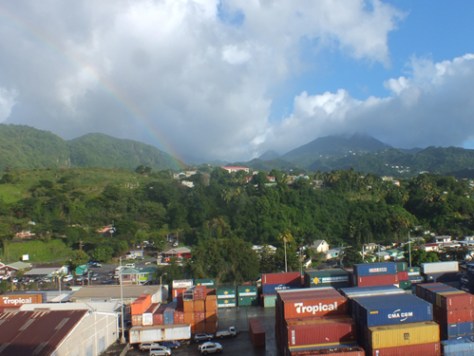 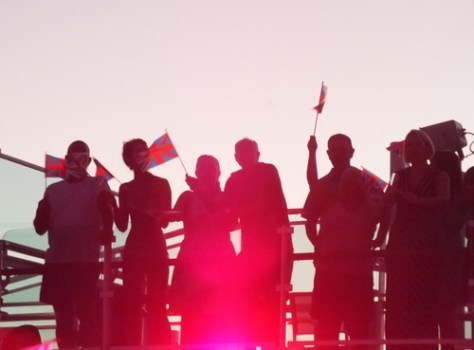 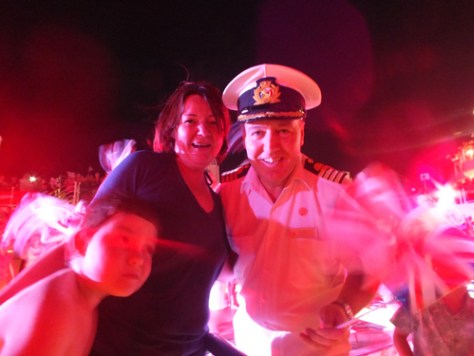 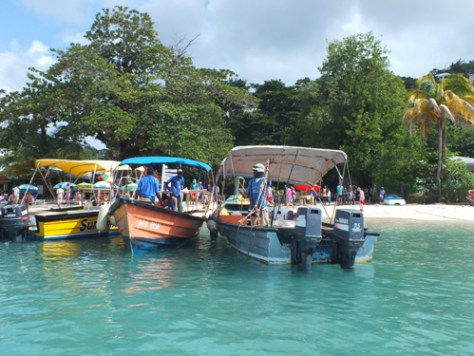